I’m Dorte, and I  live in Denmark with my boyfriend and our 2 Birman cats (“Sacred Cat of Burma”) Helge & Birger. I have always played games when I was a little girl with my mum, but being an only child and a having a father, who has no interest in games, it was always a challenge to find good 2 player games.

Nowadays it’s much easier. After moving away from home I didn’t really play any board games, but mostly computer games, until I started work, where a guy was into board games (not crazy into, but starting out). He introduced me to “Bang!”, “Cash n’ guns” and “Codenames”, and this started to peak my interest.

2016 I really got into board gaming, and now have a huge selection of games. And in 2017 I unfortunately discovered Kickstarter 🙂

It is mostly Helge, pictured on the first image (and on the left on the second image), who is mostly interested in games. Birger keps mostly to the box lids and won’t interupt our games. This is my I thought it might be fun to have Helge review the games from his perspective which is not necessary the same things we value. 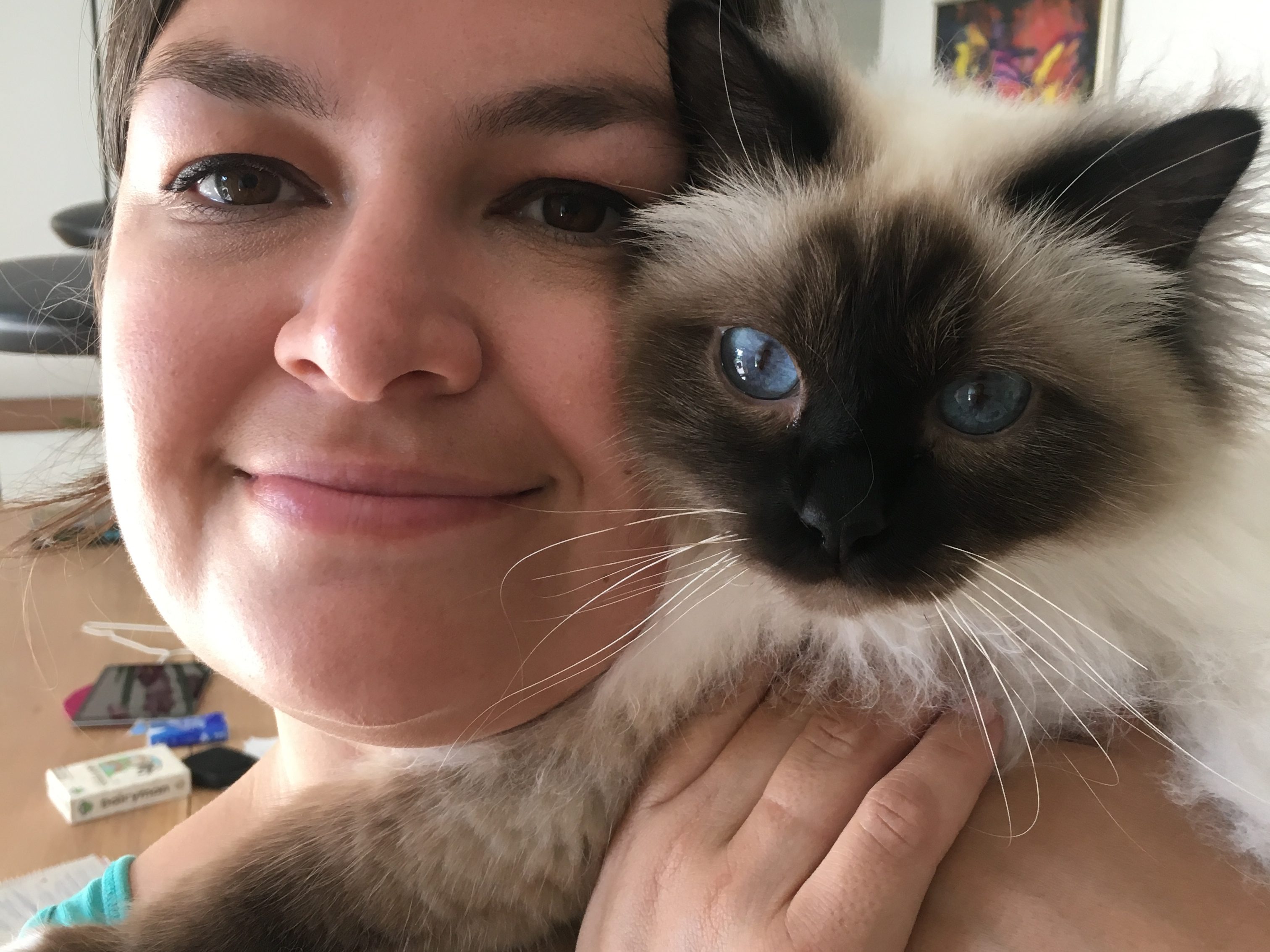 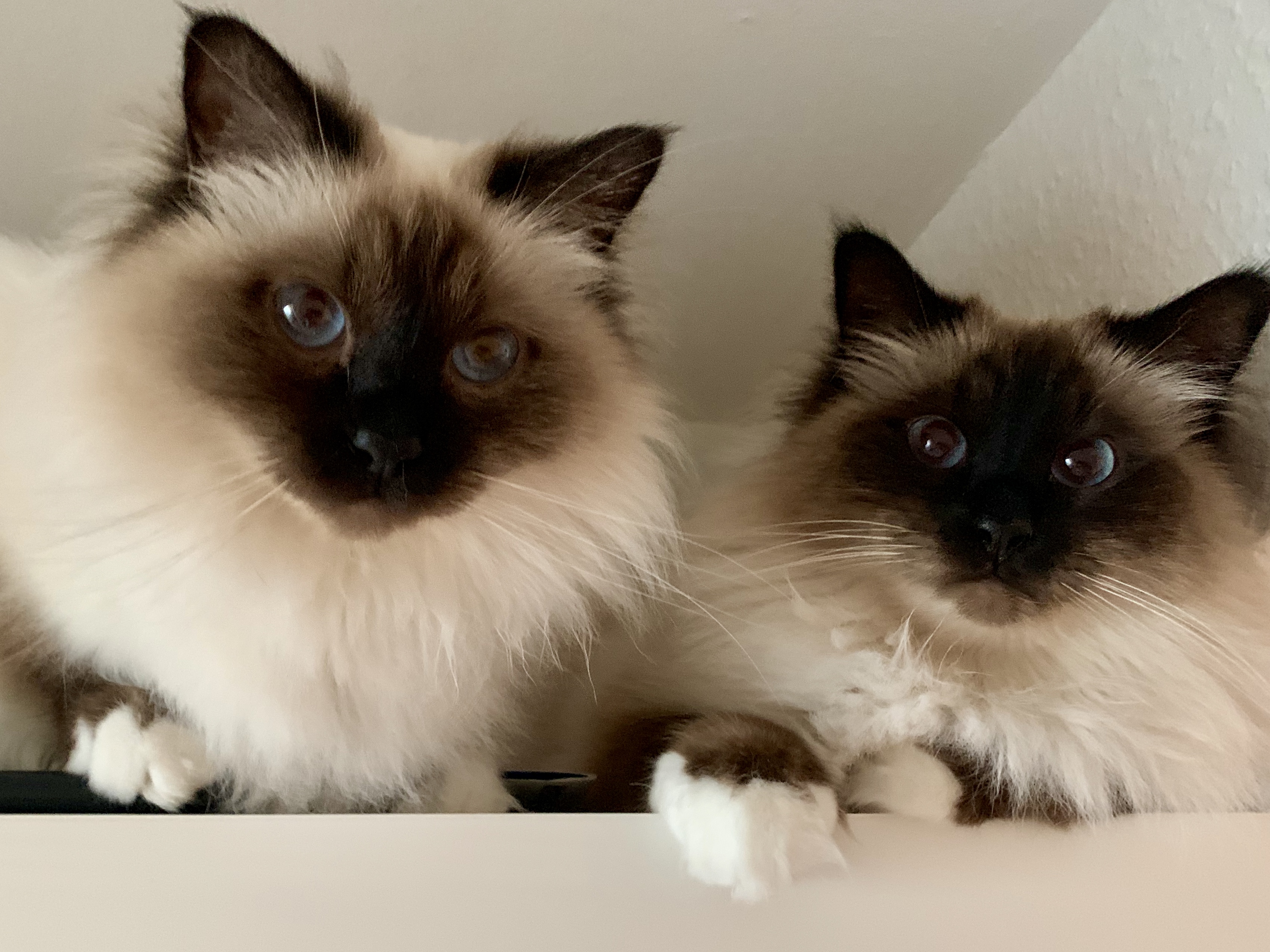 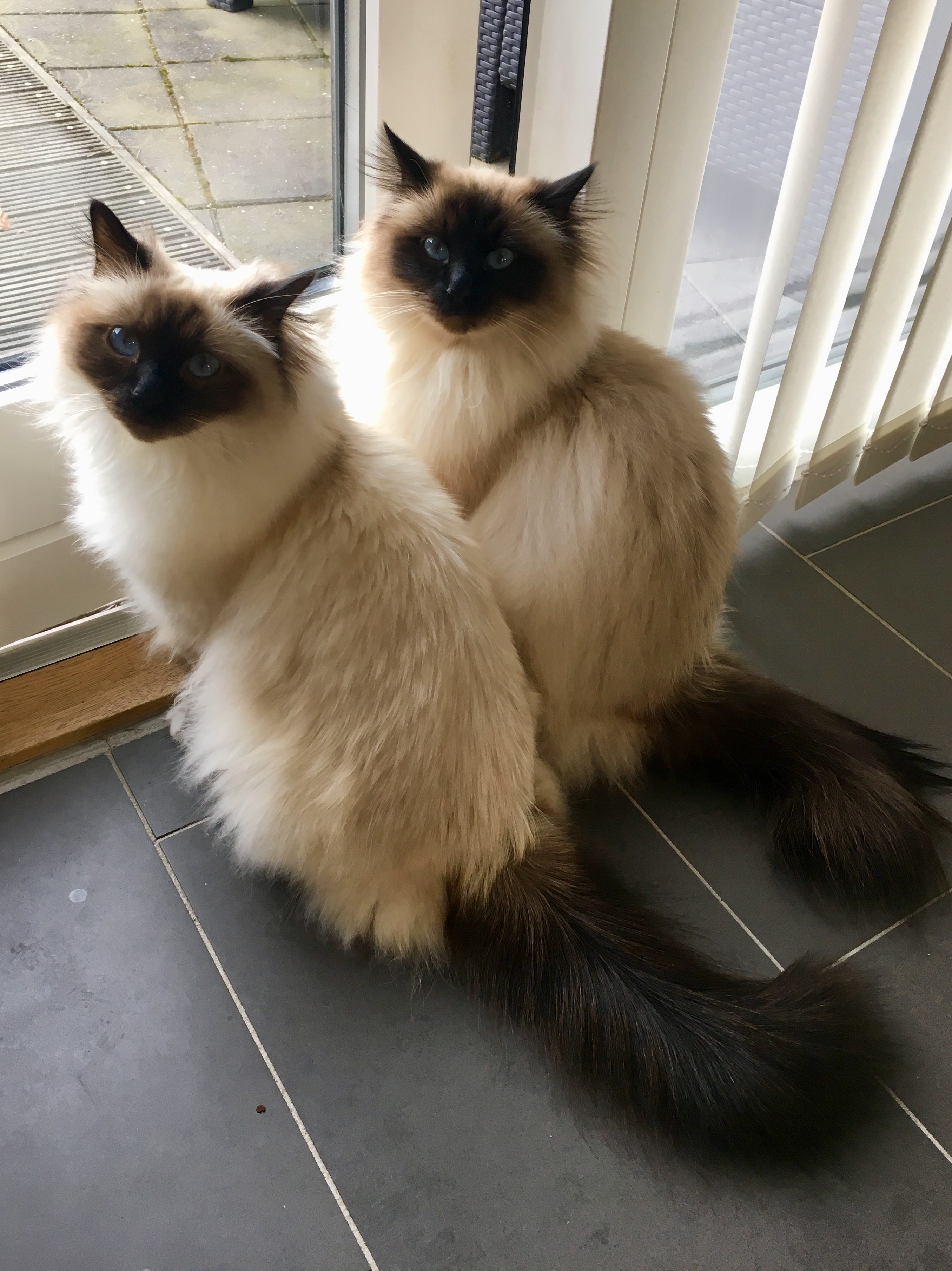 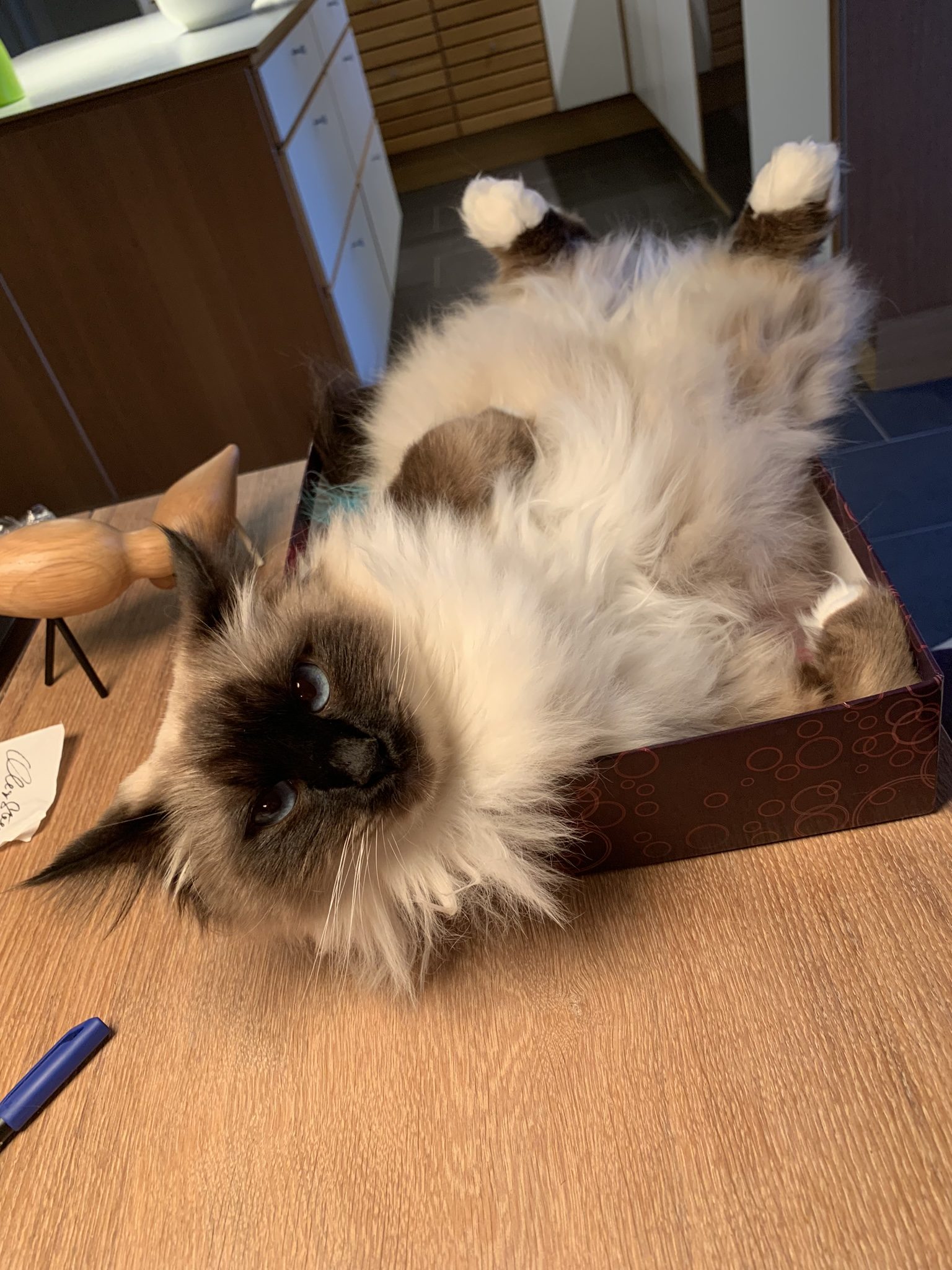 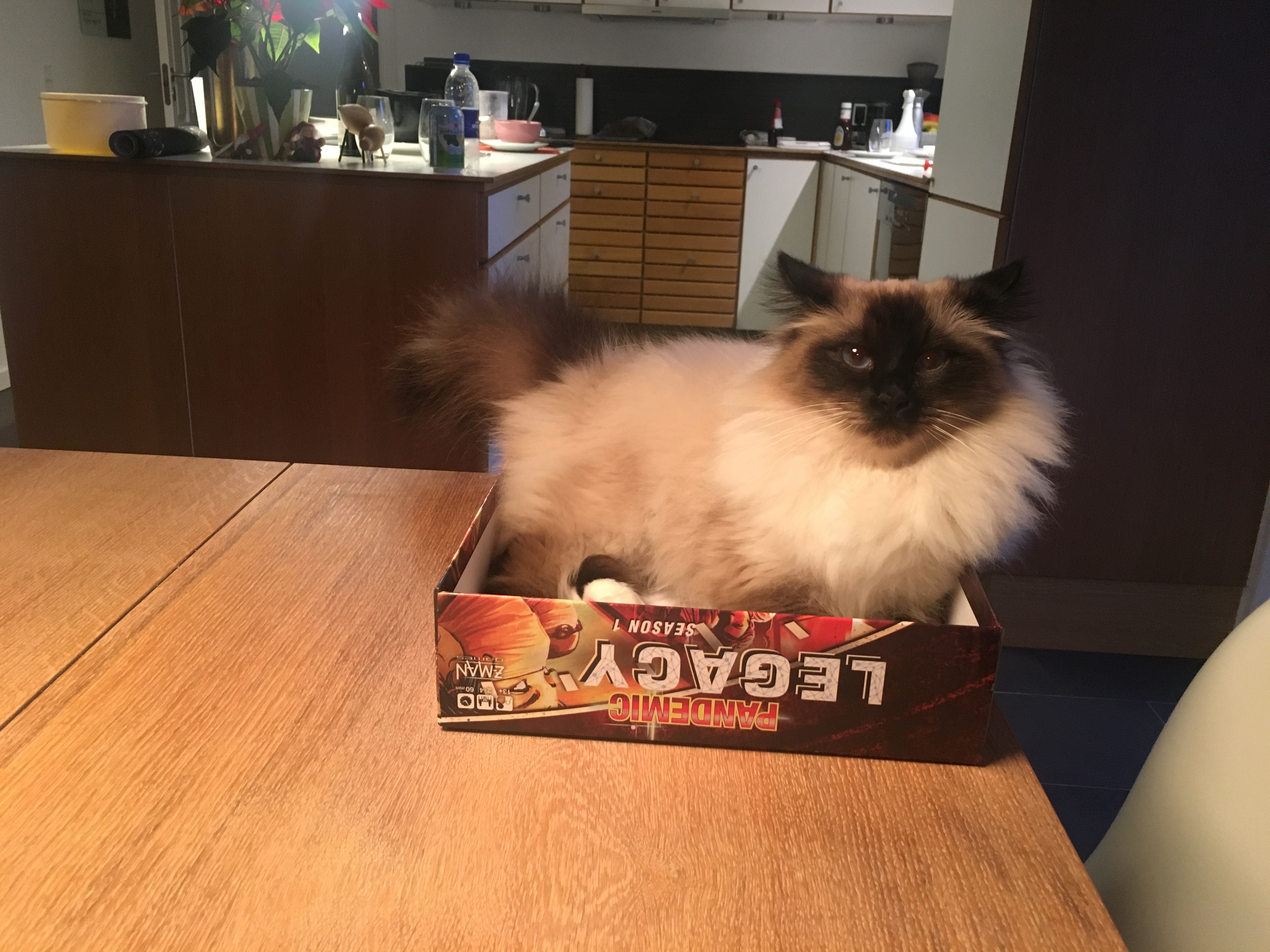 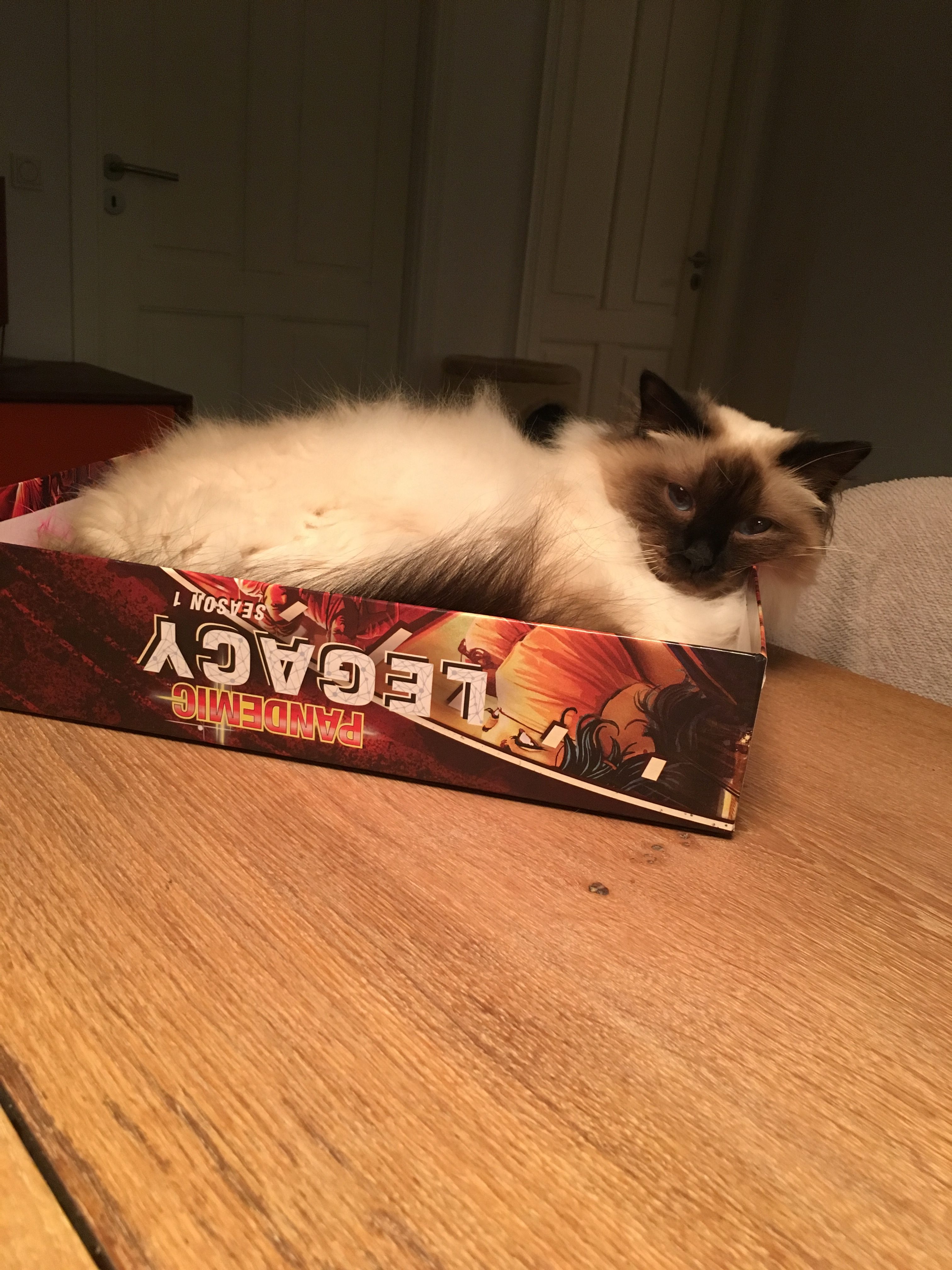